Do strange images of geometric shapes, people or animals appear out of nowhere as you lie in bed at night? Perhaps you’ve heard voices or noises which can’t possibly be real?

If so, it could be that you’ve experienced what’s known as sleep hallucinations.

Despite leading to the occasional leap out of bed in sheer terror, they are usually harmless. And many people experience them at some point in their lives – including me.

As a child, multicolored geometric shapes would regularly swoop across my bedroom, just as I was drifting off to sleep. I remember simultaneously marveling at them and wishing them away so I could sleep in peace.

It doesn’t happen so often nowadays, but once in a while, I’m still prone to my mathematical manifestations.

Perhaps I should be grateful for my geeky hallucinations – especially compared to the disturbing experiences some people have.

What are sleep hallucinations?

Sleep hallucinations are imaginary experiences that happen during the transition between being awake and asleep, and can feel confusingly real.

The hallucinations are usually visual, such as seeing shapes or figures in the dark. But they can also involve your other senses.

The hallucinations can be vivid and frightening in some cases. If you see a giant creature in your room or hear a scary voice, it’s understandable that some people will jump out of bed and turn the light on to check what’s going on!

How many people have sleep hallucinations?

For some people, sleep hallucinations can be a sign of narcolepsy. Narcolepsy is a sleep disorder which involves sudden daytime episodes of:

If you have these symptoms, it’s important to seek medical advice.

The main symptom is seeing or hearing things while falling asleep or waking up that aren’t real.

Researchers believe that the most common type of hallucination is visual. However, it’s possible to experience hallucinations that correspond to any of your senses:

Not the same as nightmares

Telling the difference between dreaming and hallucinating isn’t always obvious in the moment. But sleep hallucinations are not the same as nightmares.

When you wake up from a nightmare, you’ll know you were asleep (even if it takes a little while to come back to reality).

Sleep hallucinations, however, can feel like they are really happening. You know you’re awake, but you’re not convinced it’s merely your imagination playing tricks on you.

Sleep hallucinations sometimes happen during an episode of sleep paralysis.

During sleep paralysis, you might be unable to move your body in bed, which in itself is often frightening.

The hallucinations that accompany it can range from seeing a presence in the room to seeing and feeling a creature sitting on you.

Health websites, such as healthline.com, suggest that sleep hallucinations can be caused by other conditions, such as:

According to the American Academy of Sleep Medicine, they are more common in children and young adults. Women might experience them slightly more often than men.

Some factors are thought to increase the likelihood or severity of the hallucinations, including:

Research shows that fragmented sleep is associated with more hallucinations

In 2021, a team of researchers published an interesting study of sleep hallucinations (you can read it in full on nature.com).

Based on an online survey of 10,299 people, they found that poor sleep is associated with the occurrence of hallucinations – a point already confirmed by previous studies.

Interestingly then, people who had better sleep had less negative and less disruptive hallucinations when they did have them.

So the more you have them, the worse they might be. It seems to me to be a good motivation to tackle any factors you know that make you wake up more often in the night.

Do you need to see a doctor?

If you’re experiencing anxiety or losing sleep because of regular sleep hallucinations, it’s a good idea to speak to a doctor or sleep specialist.

They would ask you about your hallucinations and look at your medical history and other factors like medication and lifestyle. They might decide that an overnight sleep study is needed to find out more.

They would also look at the possibility of another condition causing the episodes. And if they find one, give you the appropriate treatment.

Worried about your mental health?

If you suddenly start having hallucinations, it’s understandable that you might question your mental health. This is a point I’ve seen raised in the comments below many times, so you wouldn’t be alone in thinking something was ‘wrong’ with you.

It’s worth noting that if it only ever happens when you’re in bed trying to sleep, there’s a good chance it’s harmless sleep hallucinations. Perhaps it’s a sign you’re under a lot of stress lately, for example, but it might not be an indicator that something is wrong beyond that.

If this line of thinking feels relevant to you, there’s a good article on psychologytoday.com in which a clinical psychologist talks a patient having sleep problems rather than a schizophrenic illness.

What can you do to help reduce them?

Here are some ideas which might help keep the hallucinations at bay:

Hypnagogic and hypnopompic hallucinations are a normal part of life for many people. Once you’ve ruled out any serious illness or disorder, you’re left to deal with the experience in two ways.

First, try to adapt your lifestyle to make sure you do everything possible to sleep well. Second, relax and try not to worry about things that go bump in the night.

Do you ever experience hallucinations when falling asleep or waking up? What form do they take?

Feel free to describe your experience in the comments below and share any ideas you have about dealing with them. 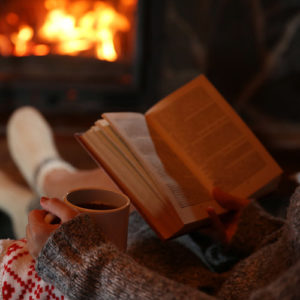 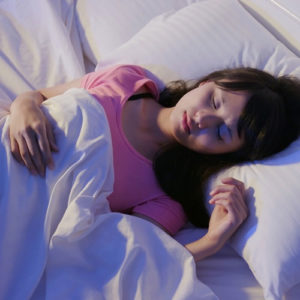 How To Fix Your Sleep Schedule 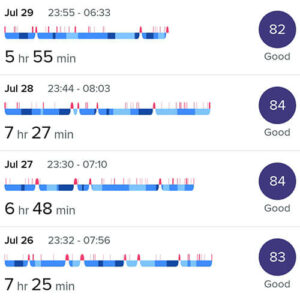 How I Slept During 4 Months Without Alcohol Or Sugar 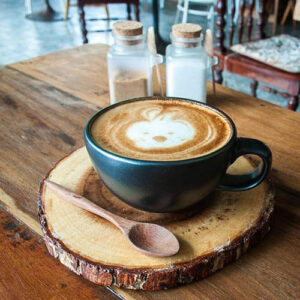 How I Slept After Quitting Caffeine